I had the pleasure of seeing Kinky Boots this weekend. I know, most people will think this doesn't really count as I saw this at a movie theater. BUT I don't live near New York, so seeing a Broadway play in person is something that will probably never happen.

Lola rocks and it was such a grand, extravagant time. The crowd was laughing, cheering, and clapping. The hardship of being different is the point. Life wouldn't be nearly so exciting if we were all the same. Lola might have been born a man, but is a woman at heart and body. She can strut in some kinky boots and look damn good doing it! 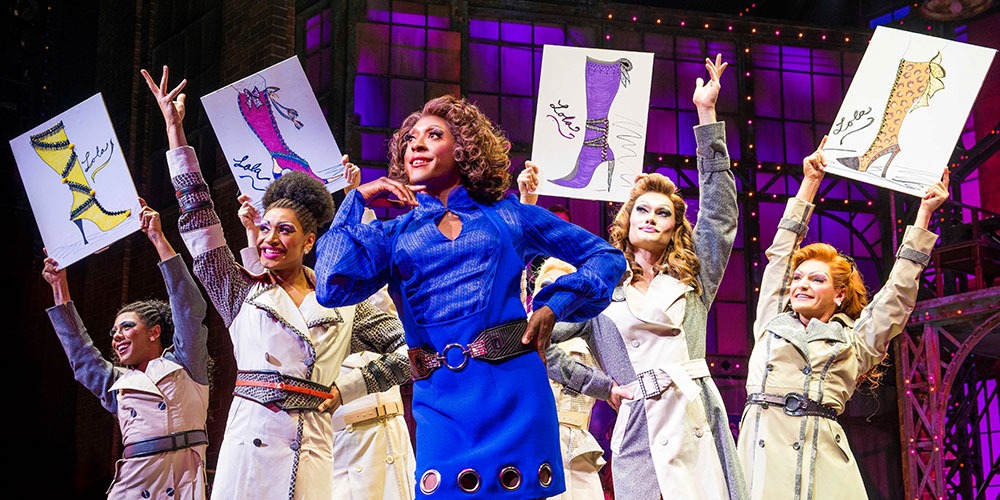 The songs were catchy and the emotions were believable. All the lyrics and music were by Cyndi Lauper. It was such a fun time and so glad I was able to experience it!